I feel that women should absolutely respect their husbands.  I feel like “why have a man that you don’t respect”, make sense?  If you’re lucky enough to get a man that you do respect, make sure he knows it and you show him as well.

4 Ways You Can Show Him Respect

•  Respect his judgement – A man deeply needs the woman in his life to respect his knowledge, opinions and decisions.

•  Respect his abilities – Men want to figure things out for themselves.  The problem is women want to help.  Spending hours putting something together is fun for him.  Don’t take away his sense of accomplishment.

•  Respect in communication –  Tone and timing.  What we say and how we say it.  Don’t  make the mistake of ordering him around like one of the kids.

•  Respect in public – Honor him publicly and let it be known.  Even if you do disagree with something he has said, tell him privately.  Ephesians 5:33, “Let the wife see that she respects and reverence her husband that she notices him, regards him, honors him, prefers him, venerates and esteems him, and that she defers to him, praises him and loves him exceedingly.” (Amplified Bible) 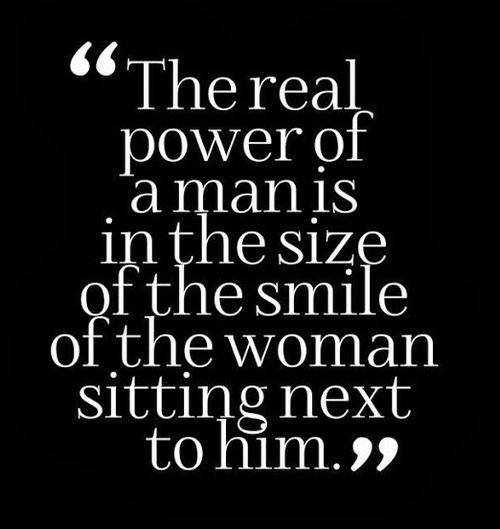 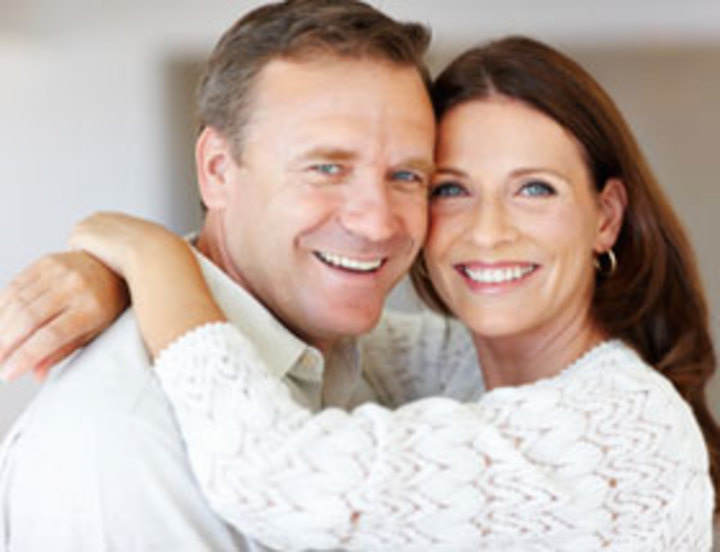 Verse of the Day:

Click the picture to get your copy on Amazon today!